Hunt, explore and craft to survive

Webstarks is an Indian Video Game Company best known for our 1st game Thrive Island Survival. We are focused on creating critically acclaimed, first-person RPG such as Thrive Island Survival and TIO. And we are now proud to be developing the beloved third instalment in the Thrive series. Company's flagship game Thrive Island Survival has been an instant success since it's debut in 2014 and has been downloaded more than 5 million time to date. Our team continues to update the game while developing new titles and we're looking for smart, creative, passionate people to join us as we unlock our next level of success. 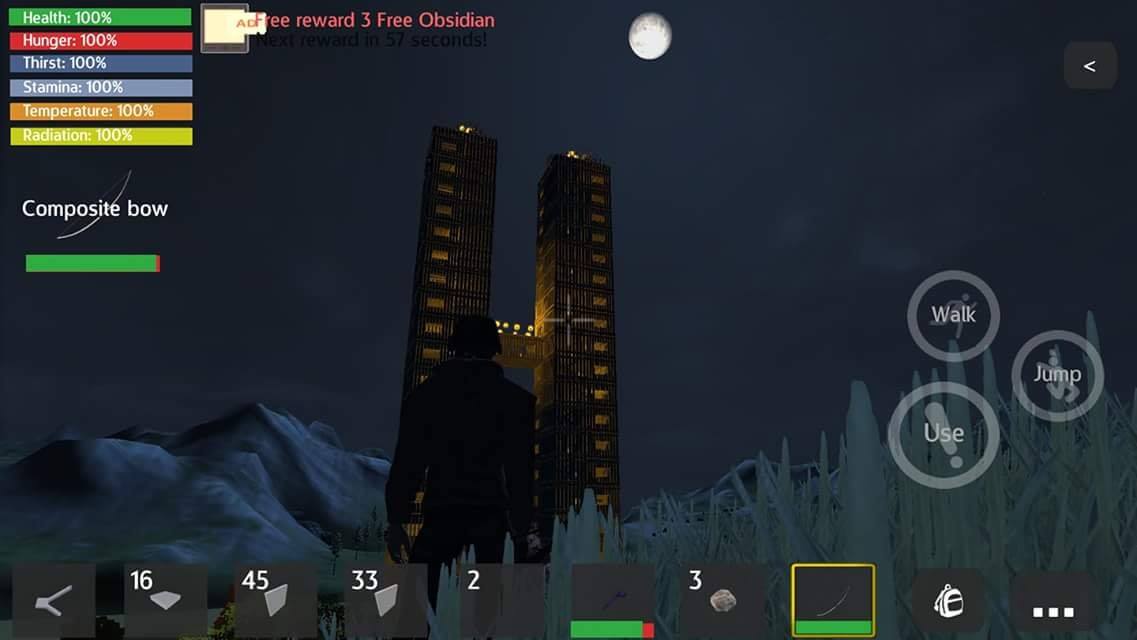 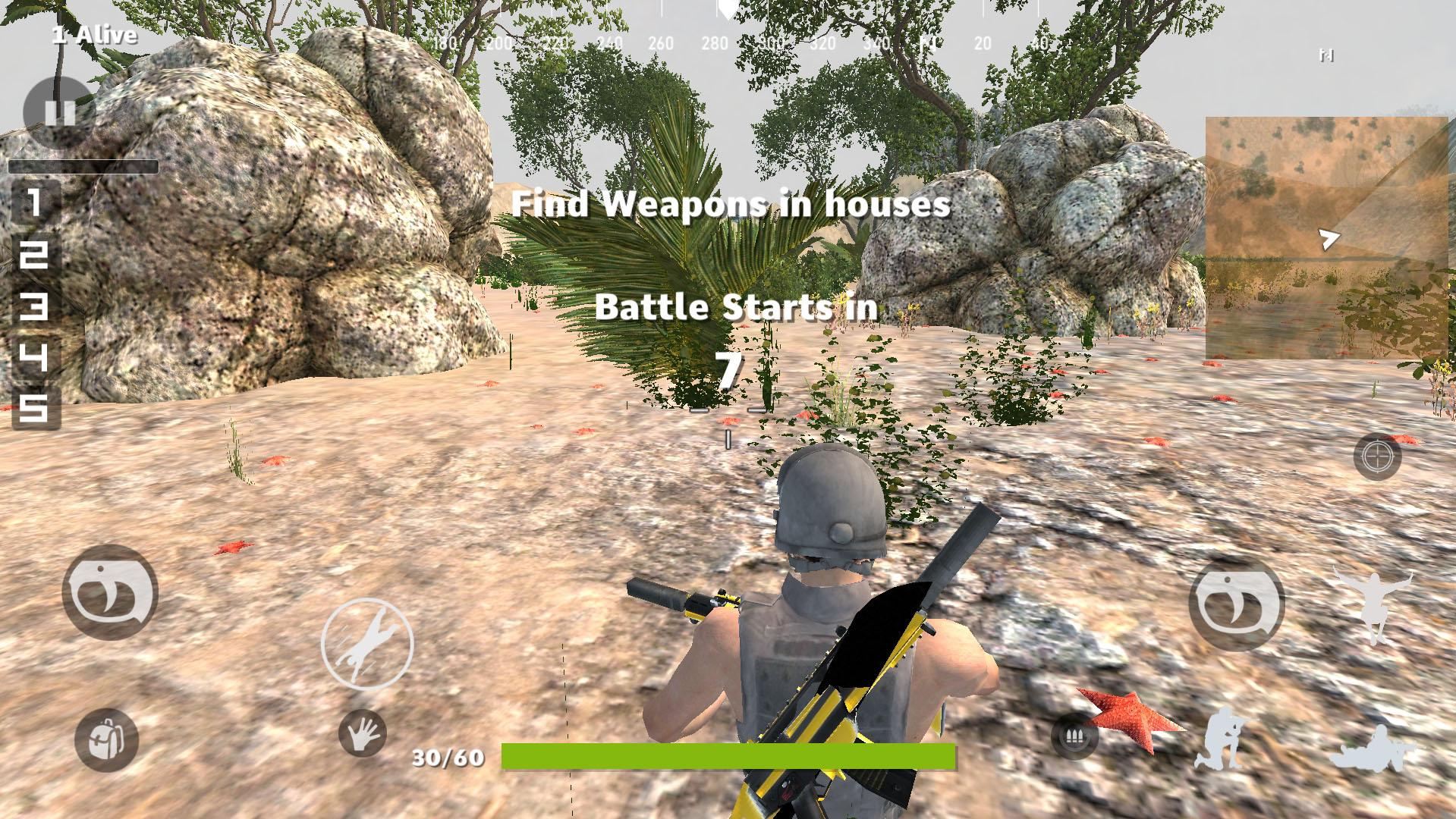 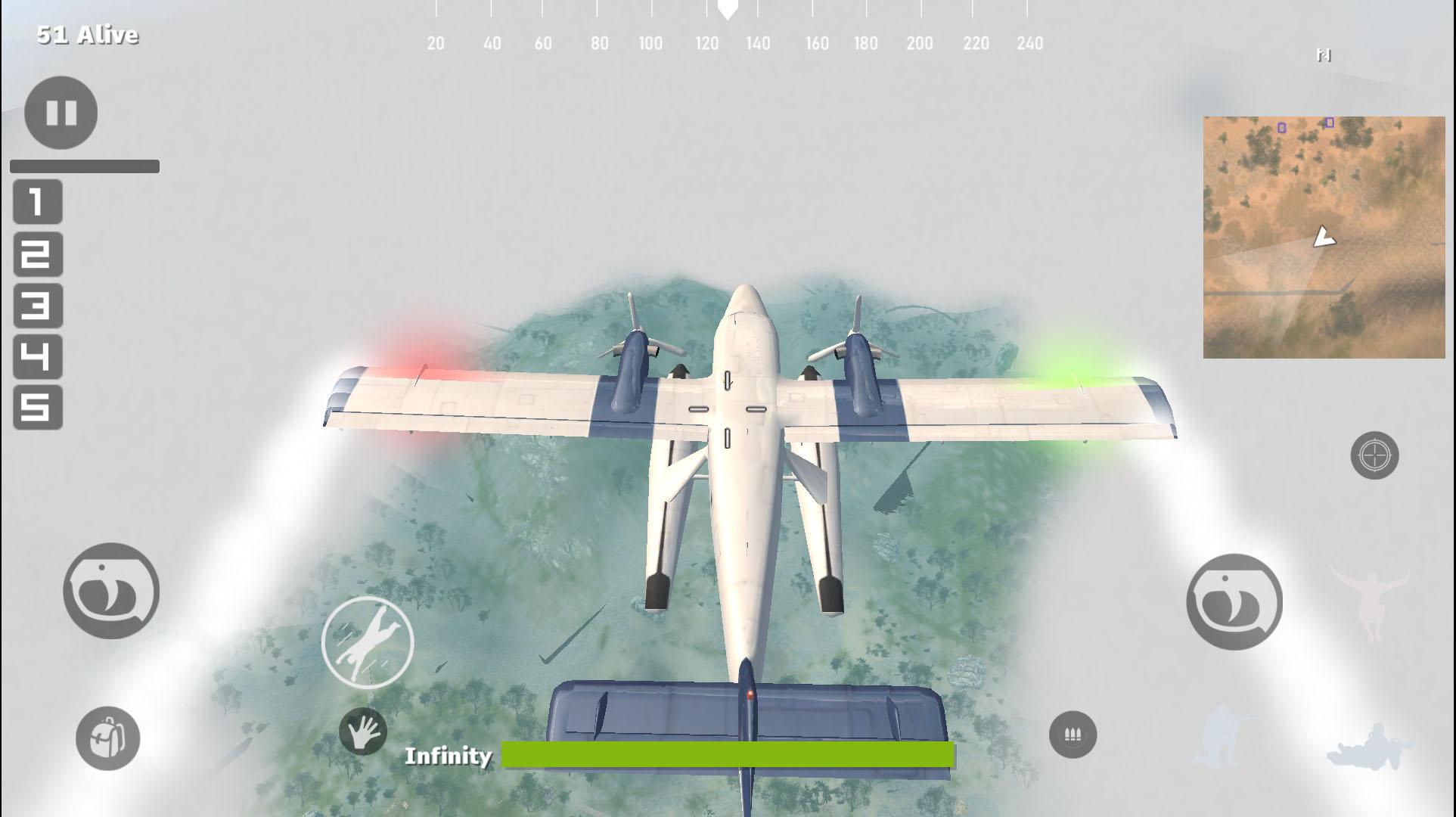 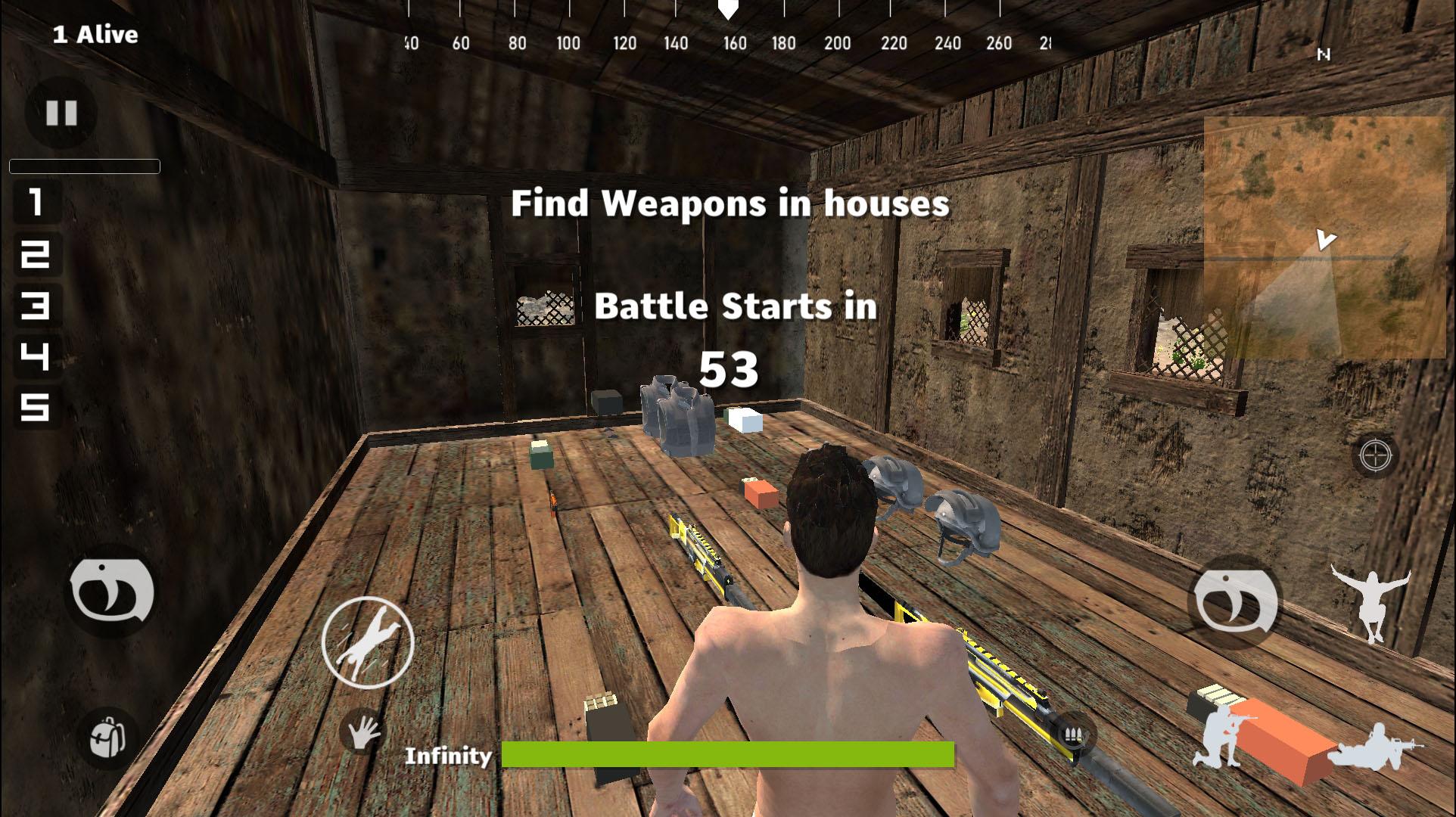 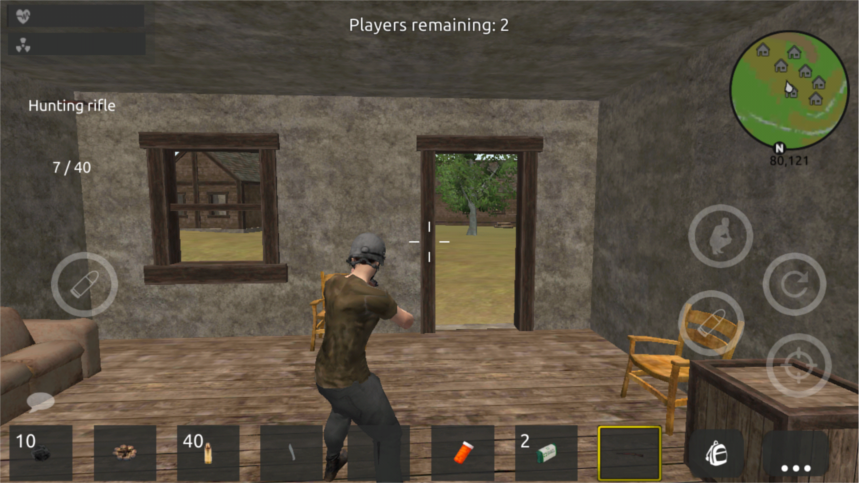